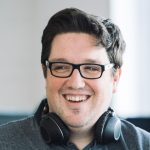 In this episode we talk about “future interfaces” with David Sheldon-Hicks: interfaces that are developed in futuristic movies. David is the founder and creative director of Territory Studio. They are the people behind the screen design of a lot of iconic movies such as The Martian, Blade Runner and Ex Machina.

On the show, we talk about what it takes to develop this kind of interfaces and how they interact with film directors. We also talk about interaction paradigms and classic movies from the past. David also provides a few tips on how to get started in this space. Note: they are hiring!

[Our podcast is fully listener-supported. That’s why you don’t have to listen to ads! Please consider becoming a supporter on Patreon or sending us a one-time donation through Paypal. And thank you!]

Films in which Territory Studio was involved (in the order of their mentioning):

Legends of the past: 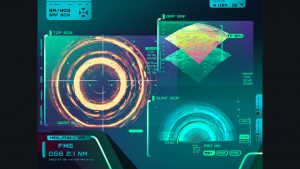